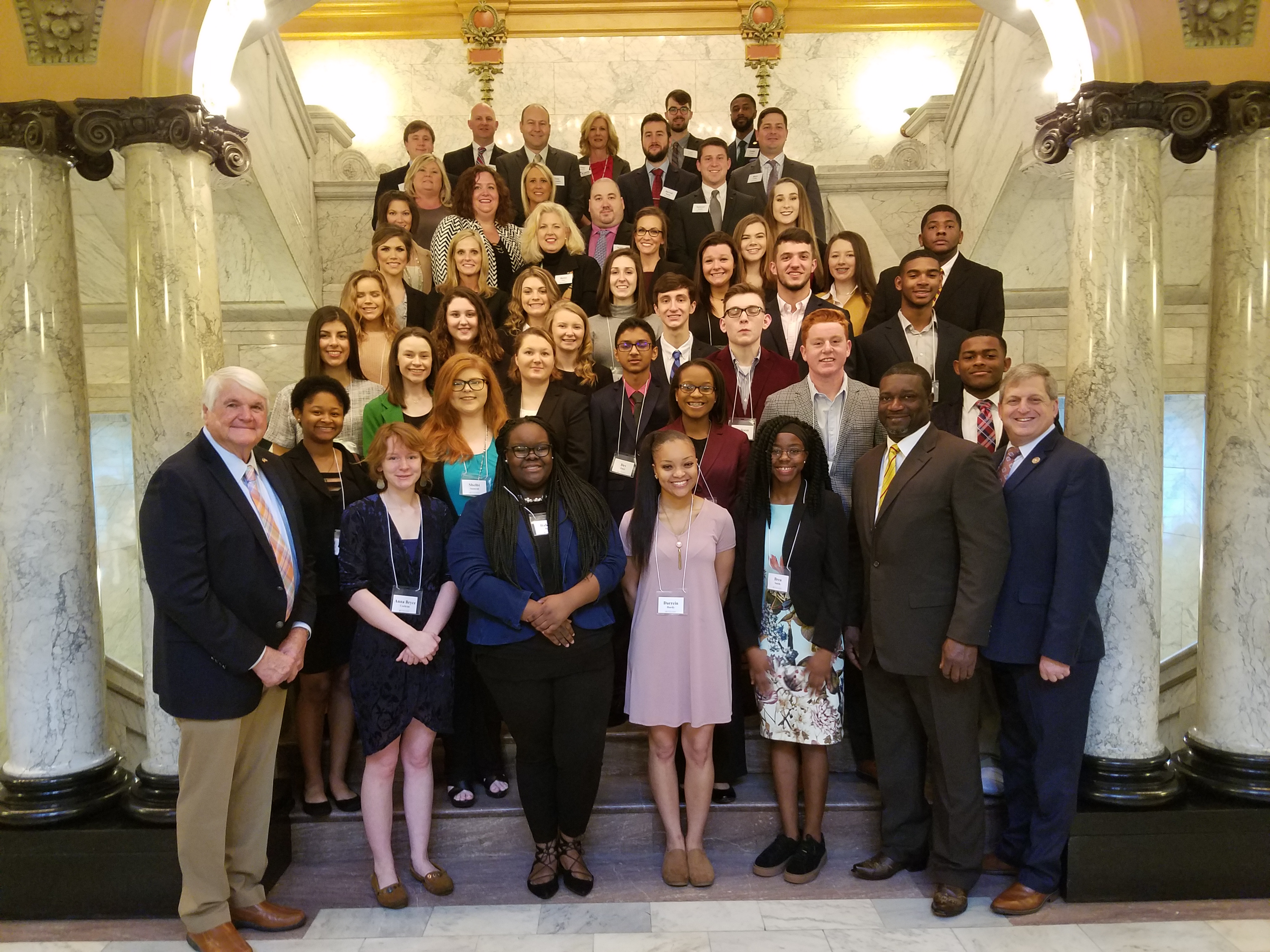 The House met as a whole throughout the week to discuss bills that made it out of committees and onto the calendar. Thursday, Feb. 8, was the deadline for representatives to discuss House Bills. Any bills that were not discussed by Thursday died on the calendar.

One of the first bills that passed this week was House Bill 1476, which would revise the requirements for obtaining a real estate brokers license. Under the bill, a person would have to work as a real estate salesperson for at least three years before sitting for the licensing exam. The bill passed by a vote of 81-34.

Various provisions relating to the Mississippi Windstorm Underwriting Association (MWUA) would be revised with the passage of House Bill 948. This bill would provide money from the non-admitted policy fee to rural fire truck grants and require MWUA to receive approval from the Insurance Commissioner when reinsurance would exceed a certain amount. The bill passed by a vote of 92-23.

With the passage of House Bill 1331 anyone would be able to report someone who does not stop for a school bus as opposed to the current law which only allows police officers and bus drivers to report such an incident. This measure passed by a vote of 102-10.

A decision about the distribution of BP settlement funds would be outlined with the passage of House Bill 1512, which would establish the “Gulf Coast Restoration Fund.” The fund would be overseen by a board of trustees who would be responsible for administering funds to organizations that apply for financial assistance with restoration projects on the Coast. The bill passed by a vote of 110-7.

The House Insurance Committee introduced House Bill 1198, which would require that certain health insurance policies provide coverage for women struggling with infertility. This measure passed by a vote of 82-27.

The “Kaelin Kersh Act” would be created with the passage of House Bill 1202. This bill would require that any operator of an emergency vehicle must use the vehicle’s blinking or rotating lights when traveling at a speed faster than 30 miles per hour over the speed limit. The bill passed by a unanimous vote from House members.

Some debate occurred with the introduction of House Bill 1083, which would authorize anyone with an enhanced carry permit to bring their firearm onto public property. Supporters say this is a basic second amendment right, and those opposed say that there are certain places that guns should not be allowed. This bill passed by a vote of 80-29.

The House also addressed Medicaid with the passage of House Bill 898, which extends the repealer on the Medicaid statute that provides a list of services. The proposed legislation also revises some services. Those include removing the annual limit on physician visits, authorizing OB/GYNs to be reimbursed as primary care physicians, deleting the annual limit on the number of home health visits covered, deleting the monthly limit on prescription drugs for Medicaid recipients, providing for increased reimbursement for psychiatrists, and providing treatment for people that suffer from opioid abuse. The bill also voids three contracts awarded by the Division of Medicaid to managed care companies, which would allow for new companies to apply for those contracts. The bill passed by a nonpartisan vote of 108-3.

Each of these bills will now be sent to the Senate for consideration.

Additionally, Tyler Pearson, the 2017 World Champion Steer Wrestler and a native of Louisville, was honored by House members this week with the presentation of House Resolution 20.

Donnie Named to Legislative Roles for 2020