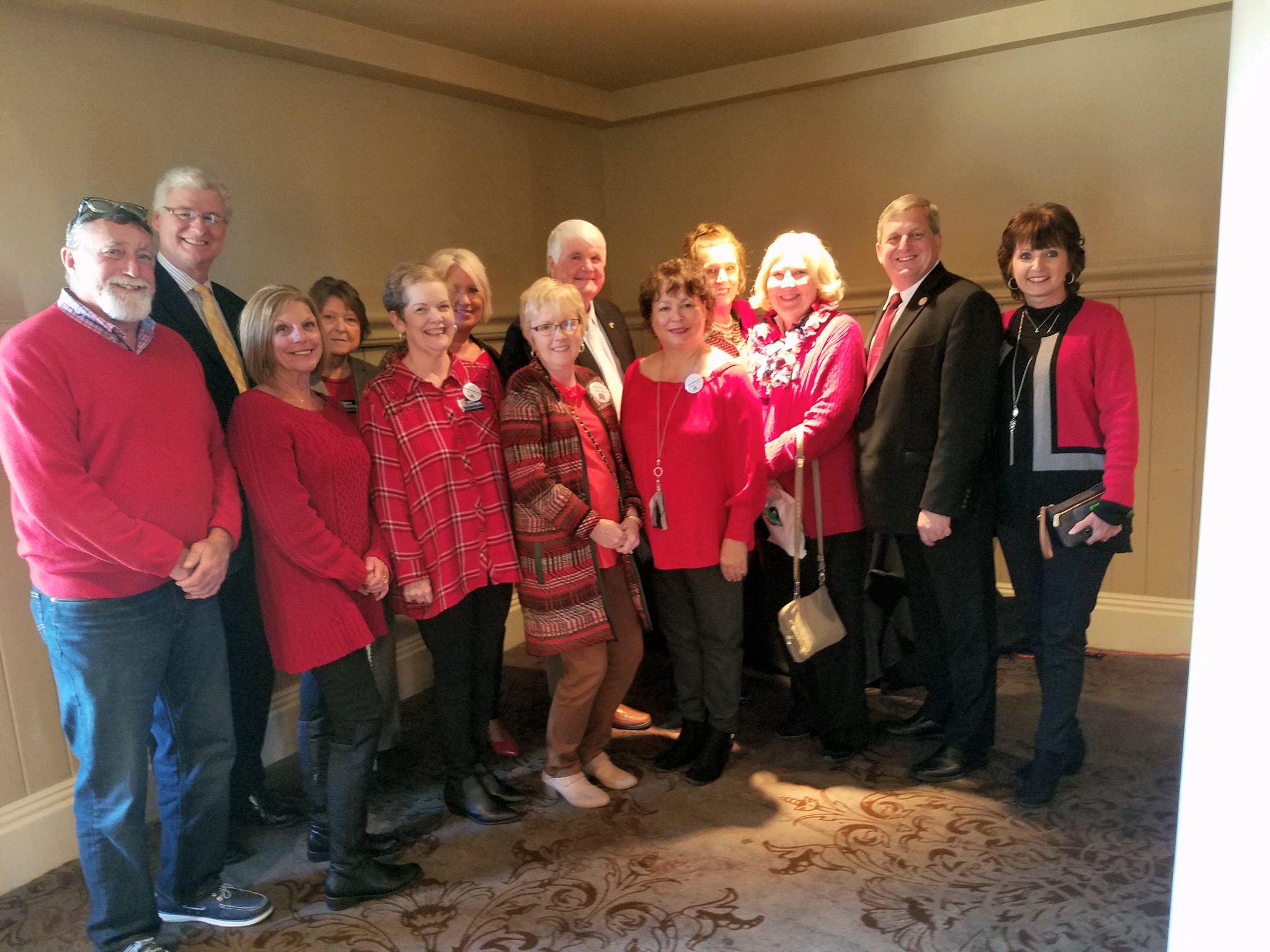 Wednesday of this week marked the deadline for the House to discuss general Senate bills. The deadline to discuss Senate appropriations and revenue bills will occur next week.
On Tuesday, the House passed Senate Bill 2418, which would amend previous legislation to allow an increased weight limit on the axles of harvest permit vehicles. The bill would allow truckers hauling sand, gravel, wood chips, wood shavings, sawdust, fill dirt, agricultural products, and products for recycling or materials for the construction or repair of highways to place more weight on their axles than was previously allowed. The bill passed by a vote of 76-34.
The House also passed Senate Bill 2277, which would require vehicles that have received a salvage certificate to be given a branded title instead of a clear title. Proponents of the bill said this will allow consumers to know more about the car they are purchasing. Those opposed say this would damage the business of reputable repairmen and used car salesmen. The bill passed by a vote of 95-15.
An act to provide certain immunities for a person who requests assistance during a medical emergency caused by the consumption of alcohol passed in the form of Senate Bill 2197. The House further amended this bill with legislation to establish a mental health court in the state of Mississippi, something that has been attempted previously by House members. The bill passed unanimously.
The issue of dog fighting was addressed in the form of Senate Bill 2934, which would increase penalties for any person that owns, possesses, buys, sells, transfers, or manufactures paraphernalia for the purpose of dog fighting. The bill sets the maximum penalty for dog fighting at a fine of $10,000 or 10 years in the State Penitentiary. The bill passed by a vote of 113-1.
The House approved a number of appropriations bills from the Senate. One that received special attention was Senate Bill 2976, which details a budget for the state Gaming Commission. An amendment was offered that would require a state lottery be established. The amendment passed by a voice vote.
Finally, the House passed the Senate’s infrastructure bill in the form of Senate Bill 3046, otherwise known as the Building Roads, Improving Development and Growing the Economy (BRIDGE) Act. The House made some changes to the original Senate bill to provide additional funding for specific infrastructure projects throughout the state, utilize use-tax revenue and designate $200 million worth of revenue bonds for the purpose of providing money for the Strategic Infrastructure Investment Fund (SIIF). The bill would also give the Mississippi Department of Transportation power to oversee SIIF. The bill passed by a vote of 104-5.
Several groups visited the Capitol this week including the Mississippi Academy of Family Physicians, Alcorn State University and the Mississippi Federation of Republican Women.