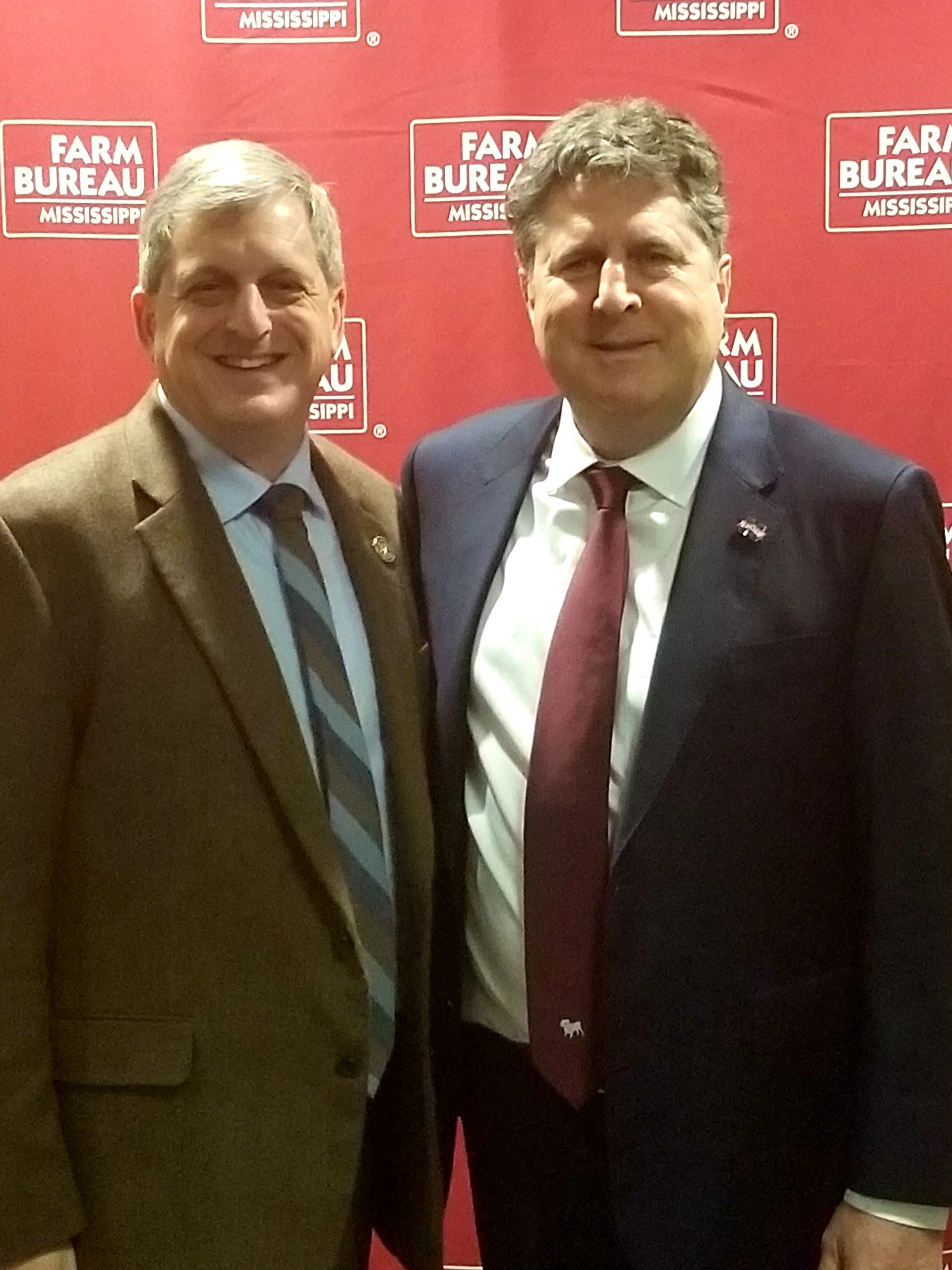 Update from the Week of February 17th

Legislators had a full schedule during the seventh week of the 2020 Legislative Session. The deadline for introducing bills was on Monday night, so the calendar quickly became full with bills and resolutions to discuss. Although most work is still happening in committees, several pieces of legislation reached the
House floor.

After being held on a motion to reconsider last week, House Bill 756 came before the House again. The bill would require the Department of Finance and Administration to ascertain cost estimates of repairs at the Walnut Grove Correctional Facility. Amendment 1 to HB 756 was introduced and passed on a voice vote. The bill passed as amended and has been sent to the Senate for consideration.

House Bill 851 was another bill discussed both in committee and before the House this week. The bill adds an additional member appointed by the governor to the Corrections and Criminal Justice Oversight Task Force. The new member will act as an advocate for offenders and families who have been directly affected by the criminal justice system. The bill passed with a bipartisan vote of 117-1 and has been transmitted to the Senate.

Another uncontested bill was House Bill 412. The bill would authorize the State Veterans Affairs Board to sell or dispose of surplus property of veterans’ nursing homes and cemeteries. HB 412 passed
unanimously in the House and has been sent to the Senate.

One bill that received much attention this week was House Bill 97. If enacted, this bill would prohibit the selling, transferring or marketing of urine, most notably used for manipulating drug tests. The bill passed on a vote of 108-8, and it has been held on a motion to reconsider.