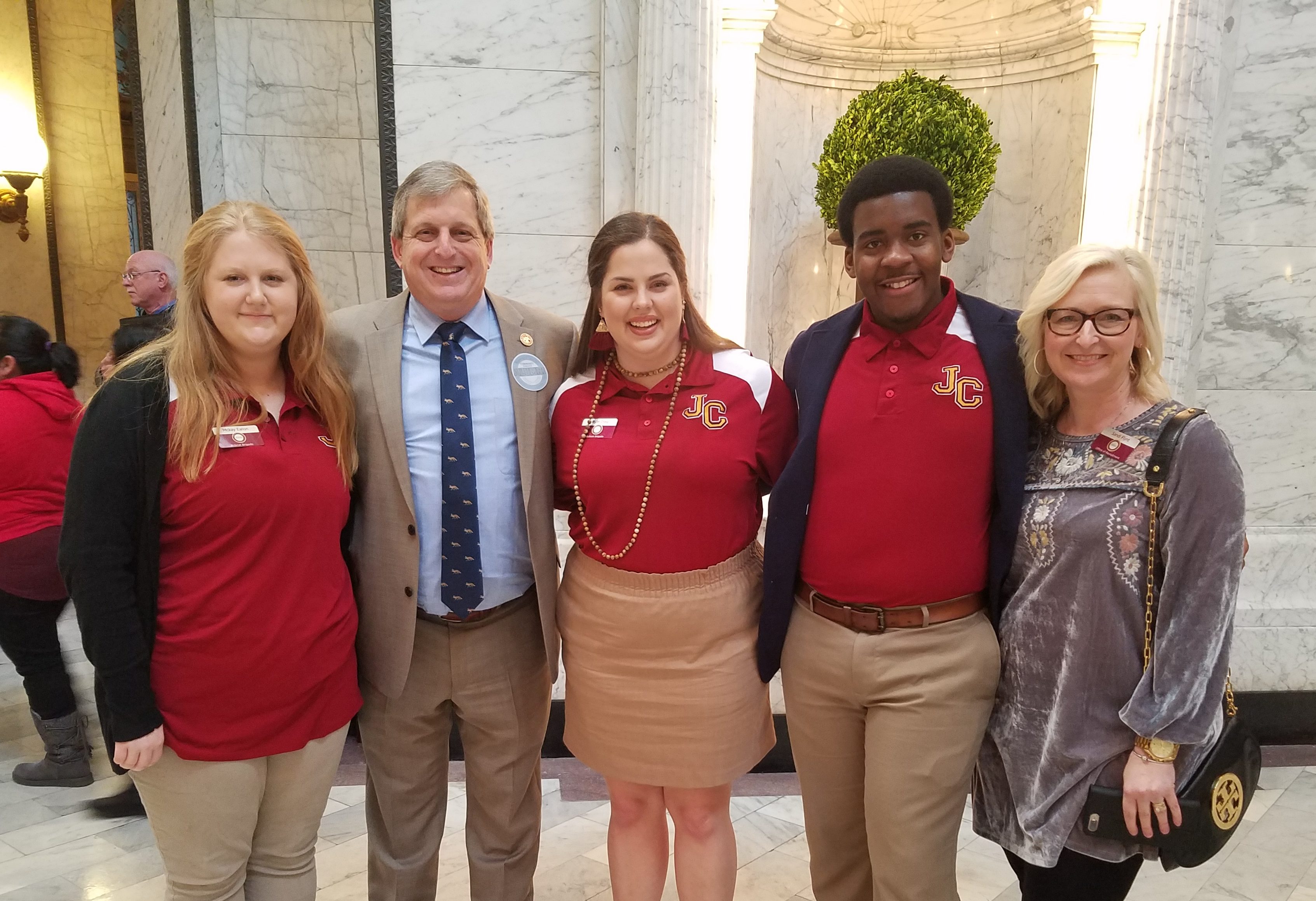 The House schedule was full of committee meetings this week, as next Tuesday’s deadline to have House Bills out of their corresponding committees quickly approaches.

After Tuesday, Jan. 30, no additional bills will be added to the House calendar for consideration, and members of the House will begin meeting as a whole for longer hours to discuss the bills that made it out of committees.

Despite the busy week of committee meetings, a few bills were introduced to the House floor for discussion.

One bill that generated some debate was House Bill 559. The bill would authorize the Department of Finance and Administration to enter into a lease with a nonprofit for the development of a pediatric care facility for the severely disabled. Some legislators expressed concerns that the current facility would be relocated from one area of Jackson to another, but proponents said renovating the current location would be cost prohibitive to the project. The bill passed by a vote of 76-39 and was then held on a motion to reconsider.

The Committee on Universities and Colleges introduced two bills this week. Members unanimously voted to pass House Bill 700, which would authorize the transfer of property from Delta State University to Coahoma Community College for a higher education research center. The committee also presented House Bill 405, which would establish the “Mississippi Career-Tech Scholars Program” to provide free tuition to students enrolled in certain career and technical education programs at community and junior colleges. The bill passed by a vote of 111-2.

Also introduced was House Bill 325, which would change the failure to have mandatory motor vehicle liability insurance from a civil violation to a criminal offense. The bill passed by a vote of 93-14.

On Wednesday, country music star and Mississippi native Randy Houser was recognized in the House Chamber with a resolution declaring December 18, 2018, as “Randy Houser Day in Mississippi.”