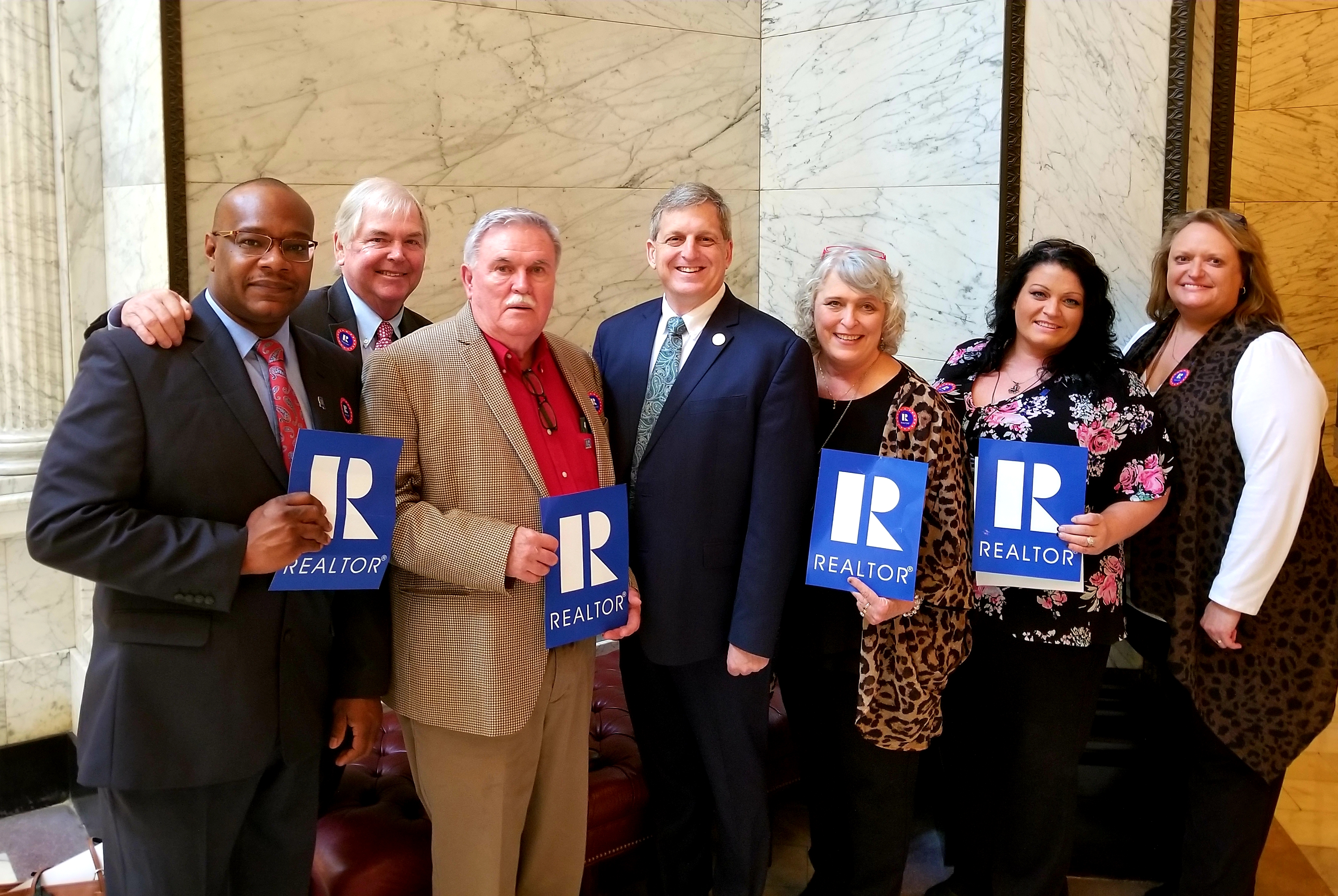 The House met as a whole throughout the week to discuss general bills that made it out of committee
and onto the calendar. Thursday, Feb. 14 was the deadline for representatives to discuss these general
bills. Any bills not discussed in session by this deadline died on the calendar. The bills that were
considered this week dealt with a variety of topics.
One of the most debated bills from this week was House Bill 732. The bill prohibits an abortion of a
fetus once a heartbeat is detected, except if the mother’s life or health is in danger. A heartbeat is
usually detected around the sixth week of a pregnancy, which would make this law, if enacted, one of
the earliest abortion bans in the country. Proponents of the bill said that this would be a victory for the
pro-life movement and the unborn in Mississippi. Opponents argued that the bill put harsh restrictions
on women and their right to choose. It was also said that bills similar to this one have been struck down
by courts around the United States, so there would be an added expense of court costs. After debate
that lasted over an hour, HB 732 passed 81-36.
House Bill 1205 also caused much debate on the House floor. If enacted into law, the act provides that a
public agency cannot request or release personal information to an entity organized under Section
501(c) of the Internal Revenue Code. Most of these organizations are considered nonprofits.
Proponents of the bill said this protected donors from disclosing their personal information, while
opponents argued that it would lead to a lack of transparency. The bill passed 69-47.
The House Judiciary A Committee introduced House Bill 1289, or the Law Enforcement Identity
Protection Act. The act would prohibit the public release of officers’ identities who are involved in
fatalities until the investigation is complete. Supporters said that the bill would protect police officers
and their families from scrutiny by the media and the public. Those opposed to the bill complained that
media outlets usually report the identities of officers, and that investigations can sometimes take years
to finish. The bill passed 86-30 and will now be considered by the Senate.
House Concurrent Resolution 47 proposes an amendment to the Mississippi Constitution of 1890 that
would ensure rights to victims throughout the criminal and juvenile justice systems. According to the
proposed amendment, crime victims would be notified of all proceedings involving their perpetrator.
Opponents of the legislation said that the proposed amendment did not address hate crimes in the
state, while supporters said the legislation does address all crimes. The concurrent resolution passed
the House 84-33 and will now be considered by the Senate.
Several bills passed the House with unanimous support including one that would allow school districts to use vans instead of buses for small groups (HB 1400), a bill to expand penalties for felony abuse of a vulnerable person (HB 1075) and one that would terminate the rights of a parent when the child is
conceived as a result of rape or assault (HB 130).
With the Dixie National Rodeo in the Jackson area this week, many visitors flocked to the Capitol. Miss
Rodeo America Taylor McNair of Learned, previously Miss Rodeo Mississippi, was recognized by the
House and Senate for her new national title.
Other visitors at the Capitol this week included the Mississippi Department of Health for their annual
“Mental Health Day at the Capitol,” the Mississippi Egg Marketing Board, the Mississippi Court Reporters
Association and the Mississippi Department of Marine Resources.